Practical tips to deal with the problem

Most people struggle with extra pounds and find the process slow and difficult. But there is also the complete opposite. Many trainees want to gain muscle mass and gain weight, and they are still failing.

This article is intended for people who have difficulty picking up pounds. Yes, there are also such.

For ease of reference and shortness below, we will use the terms "weak people" and "hardcore", however inappropriate.

The whole problem can be summed up in two words: eat a little. And you're not following your food. It is impossible to keep track of the food (in a book or electronic diary) and wonder why the arrow on the scale does not move.

This article is intended for people who either can not handle the predicted calories or just do not track them and try to increase their energy consumption somehow.
Everything you read below will make you consume more food or have less energy to achieve a calorie surplus.

If you eat as much or as little as your calorie consumption, it is absolutely impossible to gain weight (we exclude temporary fluctuations in the water balance). It does not matter if your food consists of meat and broccoli or waffles and caramel cream.

Why is it so difficult to gain weight?

The body has mechanisms for self-regulation of weight. It is trying, whether through psychology or physiology, to keep you in a relatively narrow limit of pounds. If you eat a lot of calories at noon, your body will take care to lose your appetite for a long time.

Everyone has a friend who can not bring up kilograms. Explains how much he has eaten for lunch. Yes, including dessert. And if you ask him the same evening with what he finished: "Well ... I was not very hungry and after the salad, I got up from the table." Here's the key.
That one meal was abundant does not mean that the food consumed for the day is a lot.

If you want to gain weight, it's time to start watching your meals carefully.

Another problem is that the definition "many" has different meaning depending on who is saying it. Weak people are claimed to eat a lot of food, but it is not. That's just what they think. Incidentally, the same goes for fat people who "barely eat anything", but strangely how fat they are.

Sometimes the causes may be hormonal. Hypersensitivity to leptin and insulin may cause a chronic lack of appetite.
Another phenomenon that very well explains the problem of so-called hard-genres is the corresponding increase in non-intentional physical activity (NEAT or Non-exercise activity thermogenesis), which corresponds to the briefly increased food consumption.

This can easily be seen in people who are very difficult to pick up pounds or bodybuilders in the weeks before the race. When a weak person eats repeatedly, you may notice how his physical activity (subconsciously) increases. He becomes very energetic, begins to jerk and go back and forth, his movements are faster and more abrupt, he has a desire for physical activity.

The above-mentioned bodybuilders are the opposite.

Deliberately caused hunger causes a sharp drop in NEAT to stop or slow down weight loss. They become lazy, move slowly and unwillingly. If something is not in close proximity, they decide they do not need it.

Another issue is our evolutionary adaptation. Imagine uploading a lot of muscle mass and it's very easy. It is "expensive" from an energy point of view. It increases the energy required for maintenance and in addition produces more calories. It's simply not profitable for a species whose primary purpose is survival (and multiplication). Homo sapiens exists for 150,000 years (the figure varies greatly according to sources).

Delicious, cheap and energy-intensive (part of the problem of chronic obesity). Our species did not have enough time to adjust to this and to "allow" the energy-consuming excess muscle tissue. Separately, the heavier body requires more maintenance and energy for space travel.

There are other reasons, but let's avoid the details and go directly to the practical tips I hope will help you deal with the problem presented.

End of Part One.
related products 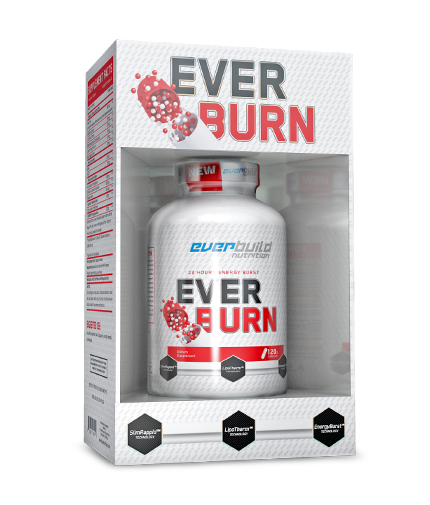 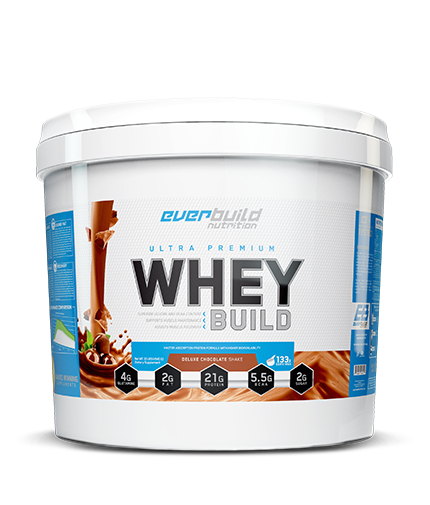 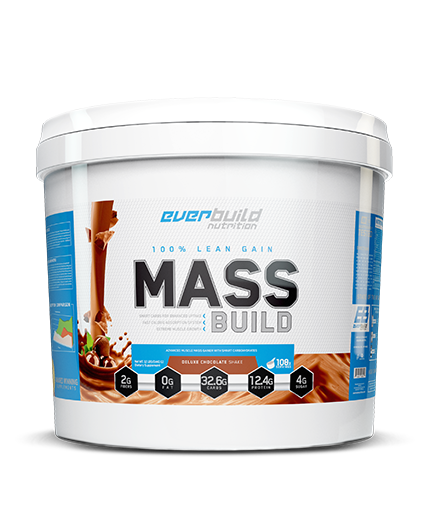 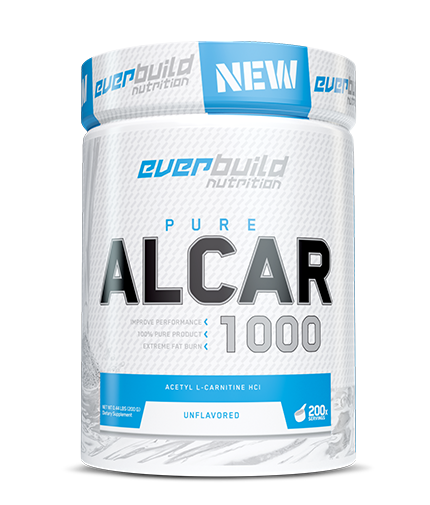 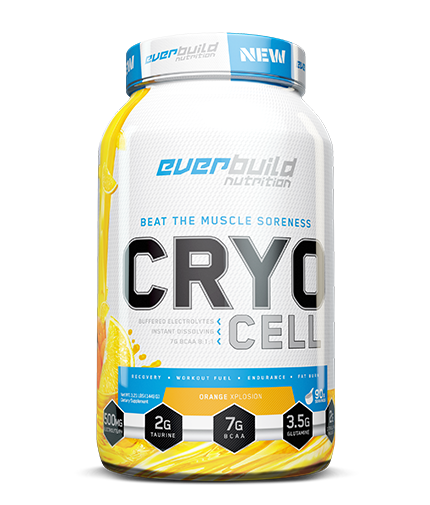 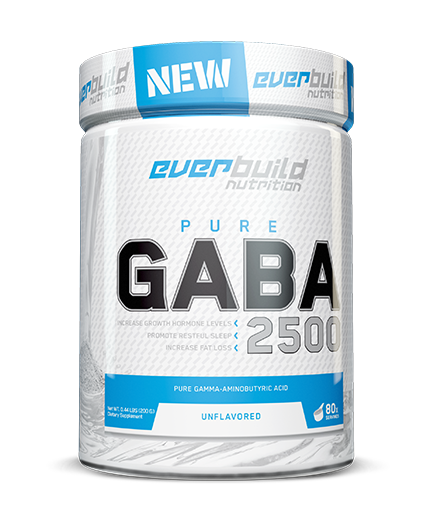 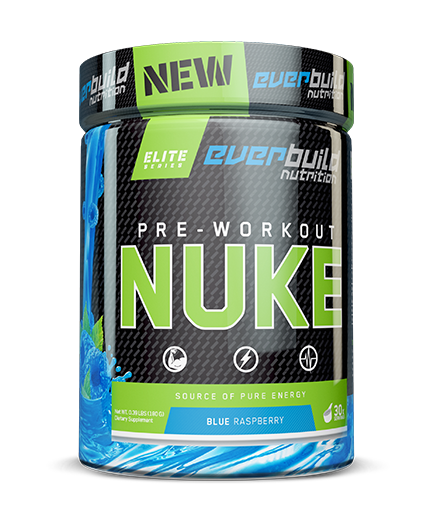