BCAA - Myths and Facts about How It Works
The time has come to pay attention to signage that generations of practitioners have grown up with. We can consider BCAAs or branched-chain amino acids to be gold grade supplements because of their high research and generational experience in using them. What is more, they are present in our food anyway, even if we do not take it besides.

Modern research sheds new light on their effectiveness. What turns out to be dust in the eyes or justified glory? And is it true that they promote growth beyond hormonal stimulation? Are they safe? These and other questions are answered in the article in the most impartial way and with a scientific approach.

With the abbreviation BCAA (branched-chain amino acid) we express the combination of three amino acids with a branched molecular structure. These are the amino acids leucine, isoleucine, and valine.

Together with the other 6 amino acids, BCAAs are included in the essential group. Molecules that are indispensable to humans. It is interesting to know that about 35-40% of the composition of essential amino acids in the body and about 14-18% in muscle tissues are precisely leucine, isoleucine, and valine.

What is contained in the BCAA combination?

Each of the amino acids, taken separately, has both common and unique functions, but when taken in combination creates a new type of impact. So far, it is believed that the proportions of amino acid uptake modify the effect by tilting it to one function or another.

The ratio of leucine: isoleucine: valine varies in different formulas. There are various combinations:

• 2: 1: 1 - This is the oldest, tested and, we can say, established combination. The research around her is mainly about muscle protector.

• 4: 1: 1 - This is the second distribution formula. The increased leucine dose is to stimulate the mTOR signaling protein-enzyme responsible for encoding muscle growth and repair, to reduce appetite, and to separately stimulate insulinogenic action.

• 8: 1: 1 - A relatively new combination focused mainly on stimulation of mTOR and the idea that a whole bunch of anabolic and anti-catabolic hormones is stimulated along with it.

• 100% leucine - an extremely popular option in recent years. It only focuses on leucine because it is considered to be the only amino acid of the three with an anabolic effect. The benefits of pure leucine for muscle gain are controversial at this stage, as leucine is found to be far more effective in combination with essential amino acids.

What Do You need to Know About Branched Chained Amino Acids?

BCAA supplementation is considered an interesting nutritional strategy to improve the protein balance in skeletal muscle under several conditions.
The most important are:

• Muscle preserving role - in heavy long workouts by several mechanisms, in the absence of glycogen (whether due to diet or exercise);

• stimulate muscle growth - in diets with caloric excess due to mTOR, regardless of insulin levels (low carbohydrate diets);

However, not all statements have sufficient goal-specific and well-controlled studies. To do this, you will find below the evidence for each effect separately.

It will be recalled that these are networks of cellular organelles producing protein by engaging in mRNA. Several synthesis mechanisms, including phosphorylation of ribosomal protein S6 Kinase, eiF4E binding protein 1, eIF4G contribute to the effect of leucine on the initiation of mRNA reading.

These mechanisms not only promote global protein synthesis (throughout the body) by initiating mRNA translation but also contribute to deciding which protein to synthesize between competing mRNAs.

A key component in signaling regulation is a protein kinase called "mammalian rapamycin target" or mTOR (the mammalian target of rapamycin).

The latter protein is known to promote muscle protein synthesis in competition with the synthesis of other proteins in common synthesis centers (ribosomes), thanks to leucine.
All this means that, depending on the conditions of intake, branched-chain acids have a positive effect on muscle growth and recovery, including anabolic when fed with caloric excess.

When administered orally, BCAAs reach the muscles and organs through the blood and lymph and suppress proteolysis (protein breakdown) irrespective of insulin levels, ie. they act muscularly without being dependent on insulin, which means that they can protect the muscles in the absence of carbohydrates or low blood sugar.

These are the conditions in muscle cells and the body during heavy long workouts, glycogen depletion, or carbohydrate-poor diets (HPAI, NVD, etc.).

There are several other effects associated with BCAA. First, their metabolism seems to be a cellular fuel when oxidized in cells during exercise is associated with and activated with that of fatty acids. The presence of BCAA increases the burning of fat under these conditions (depleted glycogen).

What are BCAAs used for and what health benefits do they have?

Although they have been enjoying sports nutrition and supplementation for over 50 years, the BCAAs still need research that once and for all will establish their vitamin-like qualities.
Below, we have collected the most important of more than 30 studies conducted over the years about the effects of chain-branched amino acids.

• Reduces muscle damage and speeds up recovery with resistance training - results are achieved with BCAA intake before and after exhaustion by falling jumps. Researchers suggest that this may be due to the high availability of BCAAs, which serve to improve protein synthesis and reduce the secondary muscle damage associated with exercise. Similar results have been reported in other earlier studies, the conclusion being those muscle proteins are prevented from catabolic processes during and after exercise. Other studies, however, have found no benefit in regulating muscle damage and reducing muscle fatigue. In this case, it may be assumed that BCAAs either assist in some specific activities that exclude high-strength strength training, or BCAAs are more effective in some specific situations such as fasting training

• Improve mind concentration during prolonged aerobic exercise (on average + 20%). Several cognitive benefits have been identified such as improved response time, accuracy calculation, etc. All these benefits are associated with the reduction of fatigue in aerobic activities and are most significant in the final stages of training

• Suppress overall fatigue during prolonged aerobic exercise - the effect is attributed to the ability of BCAAs to increase the flow of tryptophan to the 5-HT (5-hydroxytryptamine) brain receptor. The results were measured after a 30 km simulation of cross-country cycling leading to a decrease in glycogen levels, severe fatigue, and exhaustion. However, it turns out that the effect of fatigue suppression, in turn, is suppressed if trainees take glucose during/after exercise. So far, there is no information leading to a similar BCAA suppression effect. Increasing aerobic endurance and reducing fatigue during long aerobic activities is conditional. So far, there are strong opinions that this effect is optimal for beginners and intermediate-advanced athletes. The benefits of BCAAs in improving aerobic activity are minimal to almost negligible in advanced athletes. The anti-fatigue effect is also significant in outdoor activities such as climbing, skiing, sailing and more. In this case, the significant benefits of consuming high doses of BCAA (40-50 g) for hours are noted;
• Serve as muscle fuel for prolonged, glycogen-depleting loads

• Increase endurance and fat burning - with prolonged glycogen-depleting workouts. This effect is due to the glycogen-sparing properties of BCAAs that stimulate fat oxidation

• Support liver health in patients with liver cirrhosis, hepatitis C - increasing research confirming the benefit of including BCAA in the treatment of patients. Reduce the risk of liver cancer in people with liver disease

• Prevent muscle loss and weight loss in people with amyotrophic lateral sclerosis (ALS) - there is evidence that they harm the musculoskeletal system in Lou Gehrig syndrome. There are also studies that BCAAs can cause or worsen ALS. In this case, the dose and duration of administration should be considered. There are no firm conclusions so far.

• Decrease creatinine synthesis by systemic administration before and after exercise. This is thought to be related to their involvement in cellular metabolism as energy or protein synthesis. The survey is statistical, of medium scale. 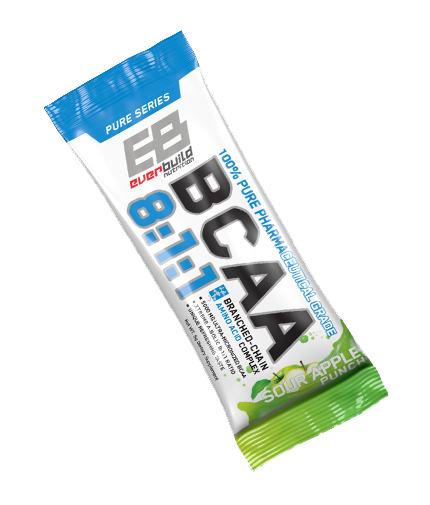 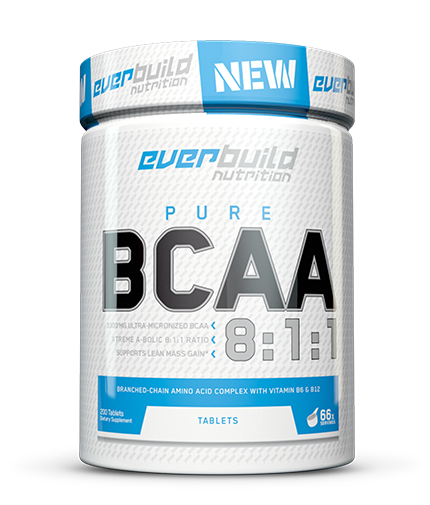 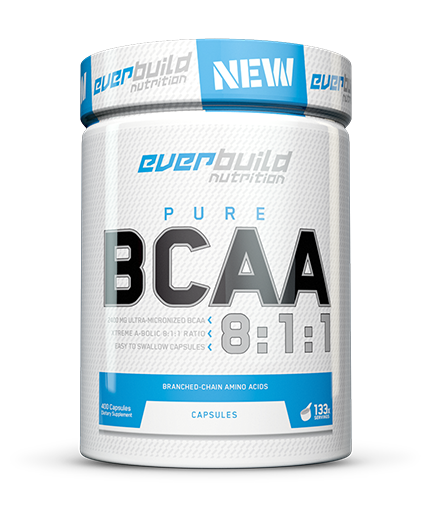 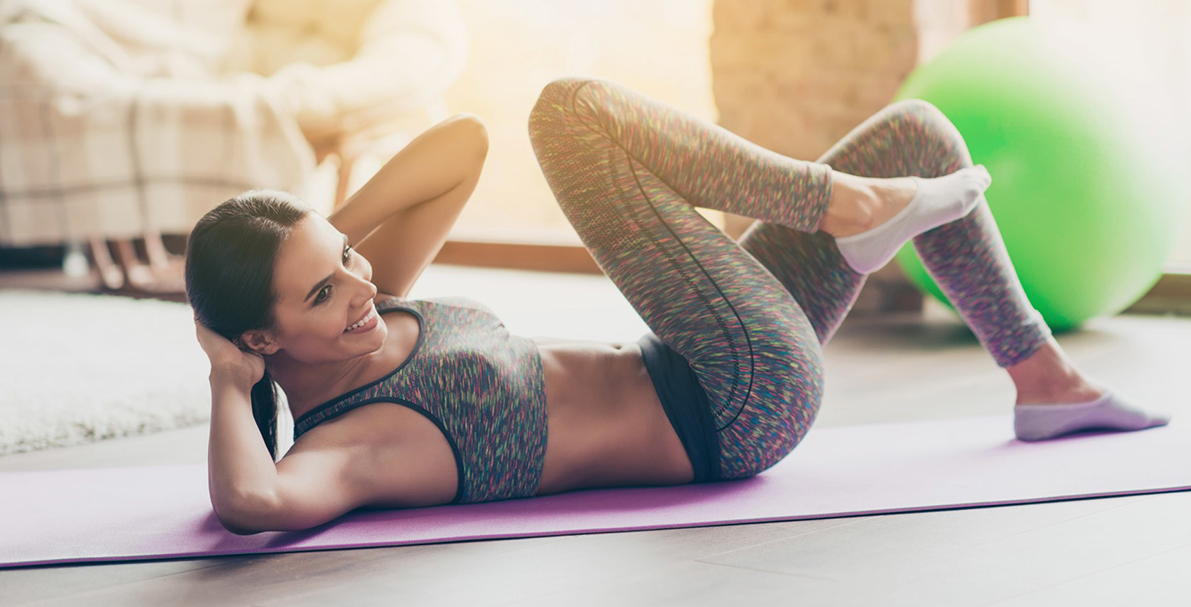 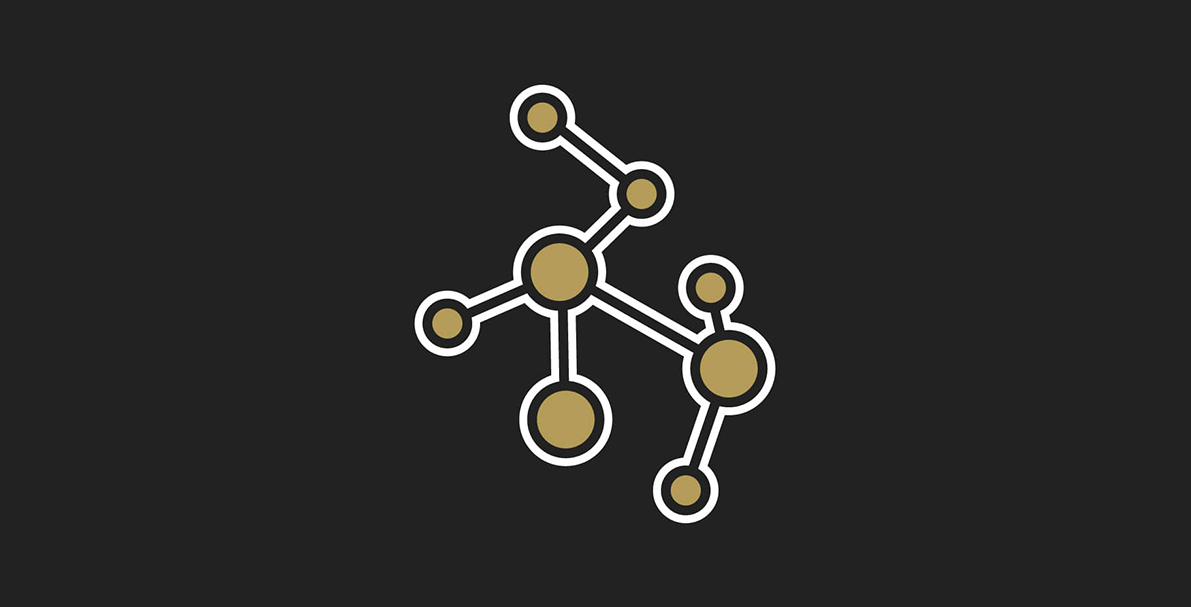