The muscle size is related to the controversial area of muscle fibers and their density. With muscle fiber thickening as a result of the compensatory effect of heavy workouts, muscles become bigger and stronger. But big muscles are not always strong. Muscle strength is determined by a combination of factors including beneficial mechanisms and connective tissue. The most important is the increase in muscle shrinkable proteins, namely actin and myosin. Some pathological conditions present great but paradoxically weak muscles.


Not only ATP, CF and glycogen, but also muscle protein, are actively involved in the mechanism of muscle contraction, consuming more the heavier the workload. Its over-rewarding phase occurs after glycogen recovery but before that of ATP, as the energy coming from the degradation of ATP provides energy resynthesis of the proteins.

The rehabilitation phase is significantly longer than 24 hours, confirming once again a basic bodybuilding concept - splitting the muscles into two groups to be trained in 48 hours, the so- double split method, or even three groups to be loaded in 72 hours This method called "triple split" is recommended during the basal period of muscle mass build-up.

Regular bodybuilding activities provide ever higher levels of over-recovery and, ultimately, a significant increase in muscle volume. This phenomenon is called working hypertrophy. The increase in muscle mass is inextricably linked to improving the quality of the muscles as well as the whole muscular system. It activates and improves the activity of all the organs and systems of the body, increases the working capacity, improves the health of the occupant.

Although we will return to these problems many times, it is still appropriate to look at two issues related to muscular hypertrophy. It refers to nutrition during the intense increase in muscle mass and the effect on this process of androgenic hormones.

As with the recovery of the body's energy supplies, it is necessary to take appropriate foods (and in the case of carbohydrates), and effective muscle tissue reshaping cannot be done without providing full-fledged proteins.
Proper bodybuilding nutrition is as important as the right workout. Factors influencing the growth of muscles:

• Amino acids - amino acids are the building material for the construction of new fabrics.

• Hormones - they directly affect the speed of reading the information from DNA and the synthesis of RNA-matrices on which proteins are built into the muscle cell.

• Creatine phosphate - in simple terms - it serves as a reservoir of high-energy phosphate bonds in muscle and nerve cells, which helps maintain optimal levels of ATP during muscle activity, which in turn reduces the level of ATP in the cell.

• An optimal concentration of hydrogen ions (H +) - Hydrogen ions in a special way affect the DNA molecule - under their influence the helix is unraveled and the necessity for the capture of hormones to DNA sites become readily available which facilitates the initiation of protein synthesis.

In order for the muscle to grow, it is first necessary to give it enough building material, which means that for effective anabolism, we must maintain high levels of amino acids in the blood.

You yourself see that eating is not the last place, but it is extremely important for creating the conditions for muscle growth. But energy is needed for the actual process.
Many people think that the main goal of creatine phosphate is to help us perform heavier workouts by lifting weights (increasing strength and stamina), but that is not the case - creatine should be taken as a primary source of nutrition with energy the process of protein synthesis or, to put it in simple words - about muscle growth. It is known that severe exercise stimulates the secretion of testosterone and growth hormone. But the question arises as to how intense it should be. The answer is a lot (unless you use hormonal preparations)! The volume of work done should be as large as possible, which means that the number of the series should be large.

On the other hand, the same, heavy and bulky workouts that have been carried out for a long time inevitably lead to stagnation and over-training. The point is that the endocrine gland resource is not infinite. Sooner or later (for each different according to genetics, quality of rest and nutrition) comes a moment when the muscles cannot recover completely, and even more - the immune system is just at zero, you get ill often and every slight cold threatens to become something heavier.

When the muscle strains, the breakdown of ATP into ADP, the phosphate group and hydrogen ions begin to release energy. The longer your muscles stretch, the greater the concentration of hydrogen ions in it, and you already know how important they are to protein synthesis (they help unravel DNA).

ATP -> ADF + F (group) + H (+ hydrogen ions) + E (energy)
Remember: The primary goal of all hypertrophy workouts is to create an optimal concentration of hydrogen ions in the muscle.

You have certainly heard the definitions of slow and fast muscle fibers, but do you know what they mean and more - which type of them is predominant in you? In fact, the two main types of muscle fibers are named quite well.
The white muscle fibers (sometimes referred to as Type I fibers) produce less force, shrink much more slowly, rely on energy fats, resist fatigue, and grow slower and worse. Fast (often called Type II fibers) produce more strength, shrink quickly, rely on glucose for energy, become tired and grow well when properly trained.

Exercises must be performed with weights that represent 30-50% of the maximum. The amount of reps does not really matter - but it's usually about 20-30 repetitions. There must be no refusal.

The working weight should be 80-90% of the maximum limit, which ensures that the fast fibers will work. Repeats are from 3 to 5, and the series from 10 up, with no refusal. Breaks of more than 48 hours are done only when the endocrine system has to be restored (glands with an internal secretion that produce important hormones such as testosterone and growth hormone).
related products 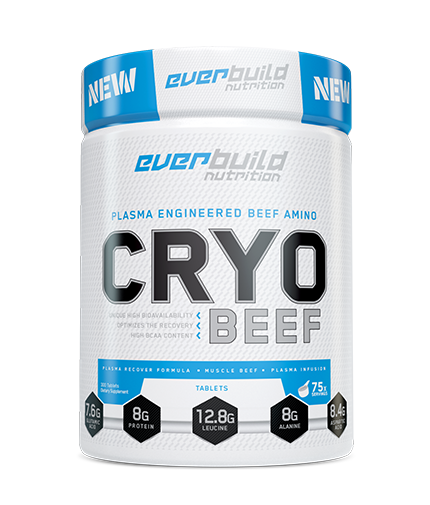 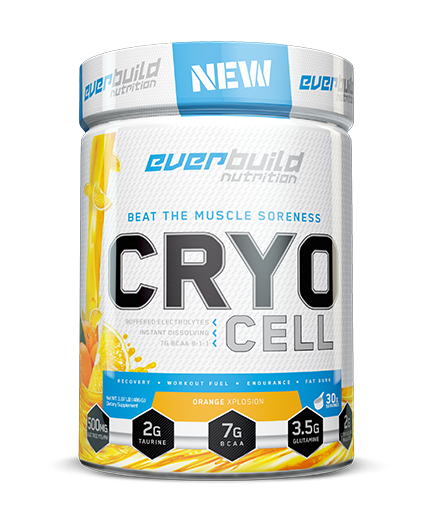 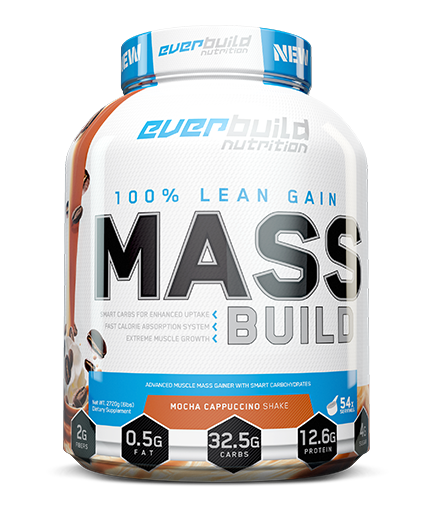 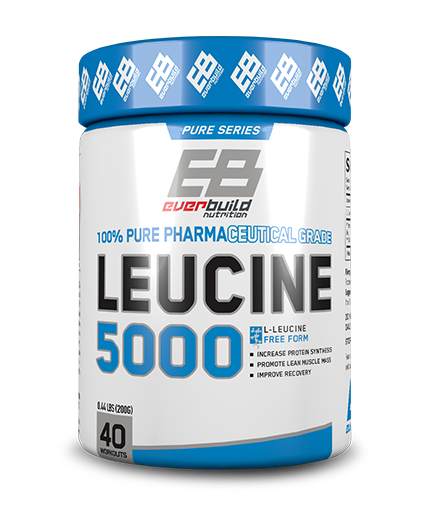 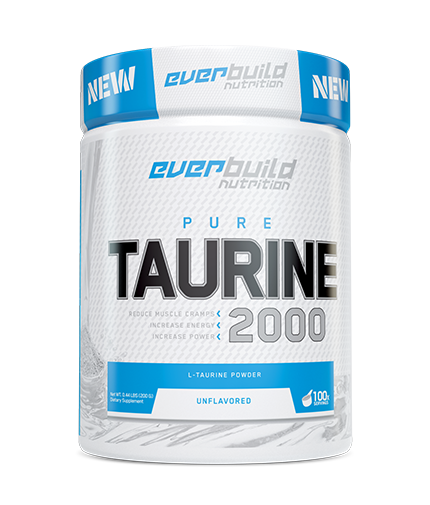 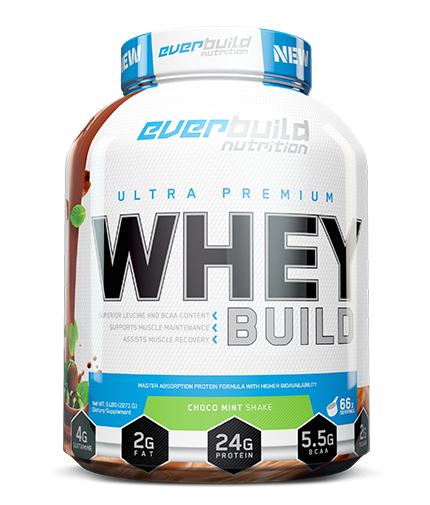 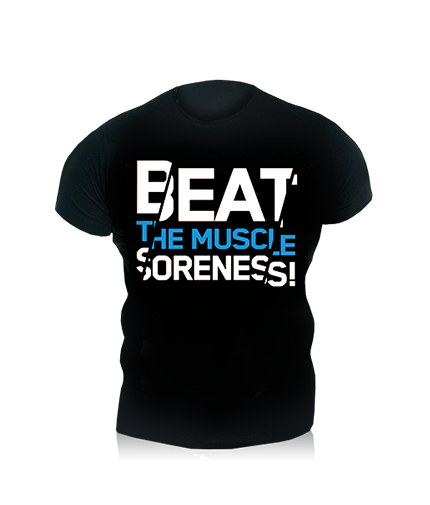